Band of the Welsh Guards 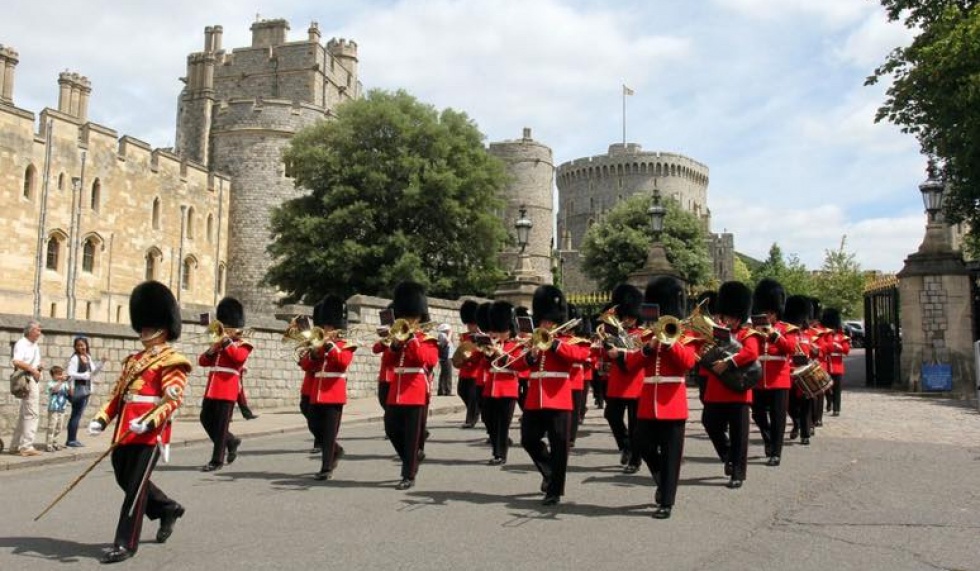 The Band of the Welsh Guards were formed in 1915, the same year as the Regiment. Its first instruments were presented by the City of Cardiff, enabling the band to carry out its first Kingâ€™s Guard Mount on St. Davidâ€™s Day in 1916.

In March 2020, the country went into lockdown; many of the bands working practices have changed in accordance with the Government Guidelines. In June the band's musicians, as part of the massed bands of the Household Division supported A Tribute to Her Majesty The Queen and recorded the music performed. In July, the band provided musical support for the Kingâ€™s Royal Hussars, in its celebration of HRH The Princess RoyalÂ asÂ its Regimental Colonel for 50 years.

In May and August, the country marked the 75th anniversary of VE Day and VJ Day. The band's musicians, as part of The Orchestra of the Household Division took part in memorial performances in Buckingham Palace and on Horseguards Parade.

The Regimental Band of the Welsh Guards - December 2020