Her Majesty The Queen's Birthday Parade 2021

A History of The Scots Guards Regiment 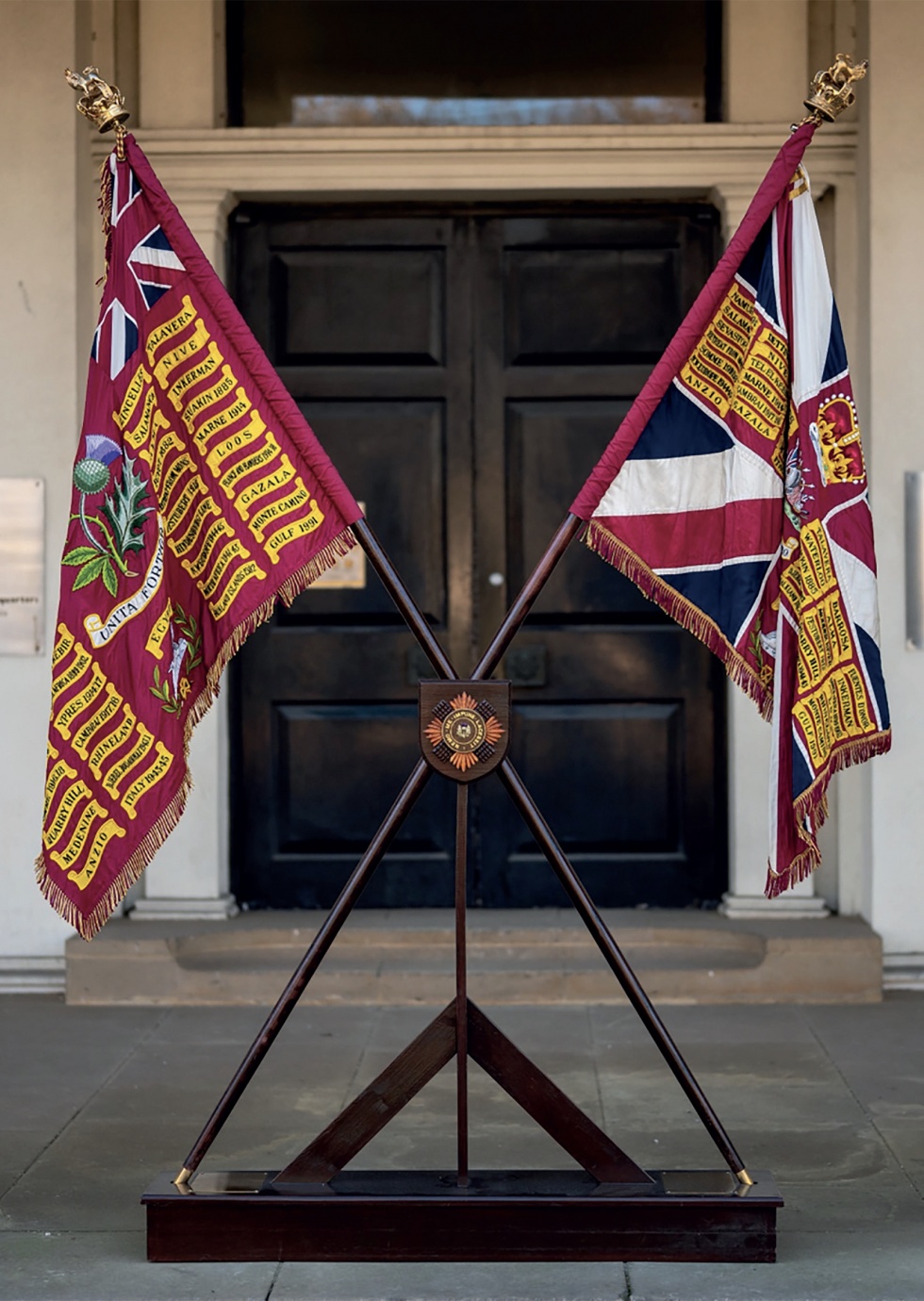 In 1641 Ireland rose in rebellion against Scottish settlers who for some time past had been colonising Ulster. King Charles I sanctioned the raising of ten regiments for service in Ireland, to be paid for by the English Parliament. In 1642, he issued a Commission addressed to Archibald, 1st Marquess of Argyll, authorising him to raise a Royal Regiment of 1,500 men. The Regiment was intended by the King to be his Royal Guard, and from this date the history of the Scots Guards began.

A long and proud service of fighting in campaigns around the globe followed. Under the Duke of Marlborough, the Regiment won its first Battle Honour at Namur in 1965 and in 1743 they earned their second at the Battle of Dettingen.

Serving under the Duke of Wellington during the Peninsula War more Battle Honours were awarded including Talavera, Barrosa and Salamanca.

In 1815 the Regiment fought in the climax of the Napoleonic Wars at Waterloo, taking part in the actions at Quatre Bras and most notably in defending the farm at Hougoumont.

In the Second World War the Regiment served in Norway, North Africa, Italy, and throughout North West Europe.

During Her Majestyâ€™s reign, both Battalions of the Regiment have served in numerous postings in West Germany, Northern Ireland, Cyprus, Sharjah in 1967, Belize in 1975 and Hong Kong in 1981. The Second Battalion sailed for the South Atlantic in 1982 and following a fierce night attack on 14th June, successfully captured Mount Tumbledown.

In 1991 the 1st Battalion flew to Saudi Arabia at the start of the first Gulf War against Iraq. Gulf 1991 was awarded as its most recent Battle Honour. 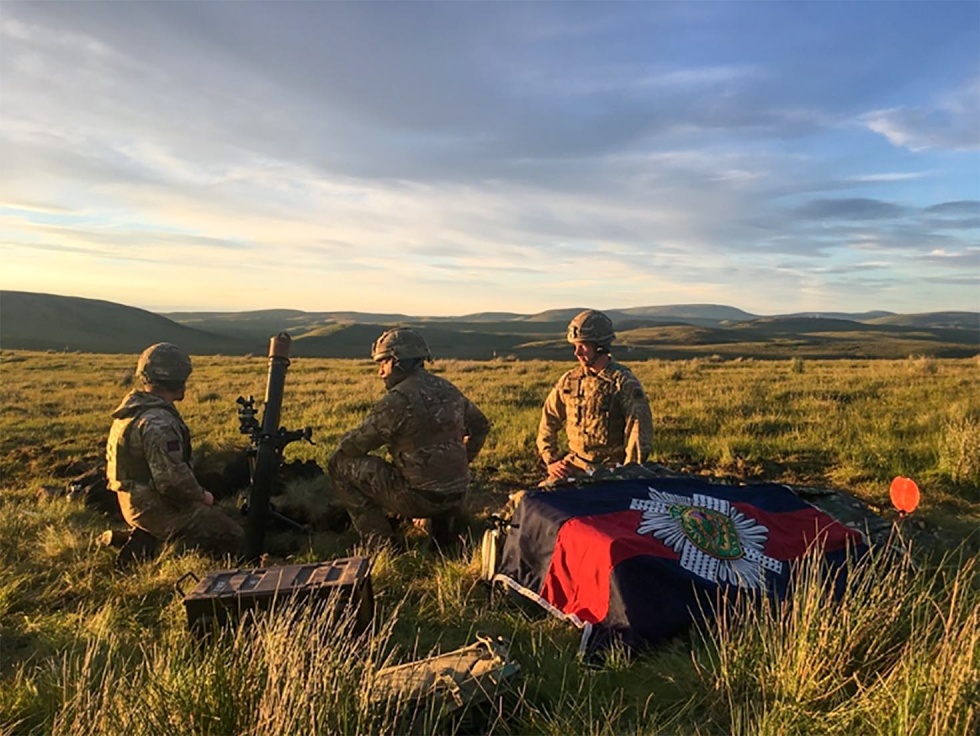 The Mortar Platoon field firing on Otterburn Ranges in Northumberland 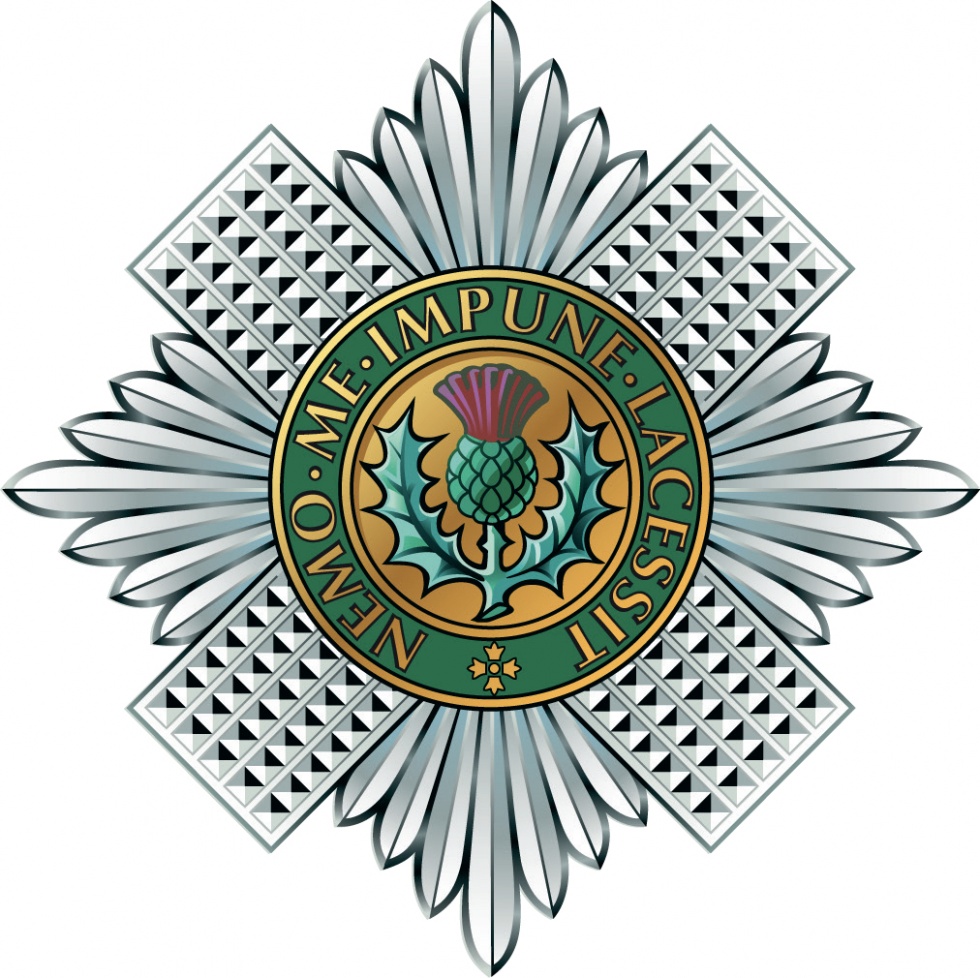