The Relentless Pursuit of ExcellenceĀ Ā

Drawn from British Army Music, the State Ceremonial Musicians of the Household Division each serve in one of 7 Regimental Bands or in the string orchestra: Grenadiers, Coldstream, Scots, Irish and Welsh Guards of the Footguards Bands, the Household Cavalry Band, which includes musicians of both the Life Guards and Blues and Royals, and the Countess of Wessexā€™s String Orchestra.Ā Ā 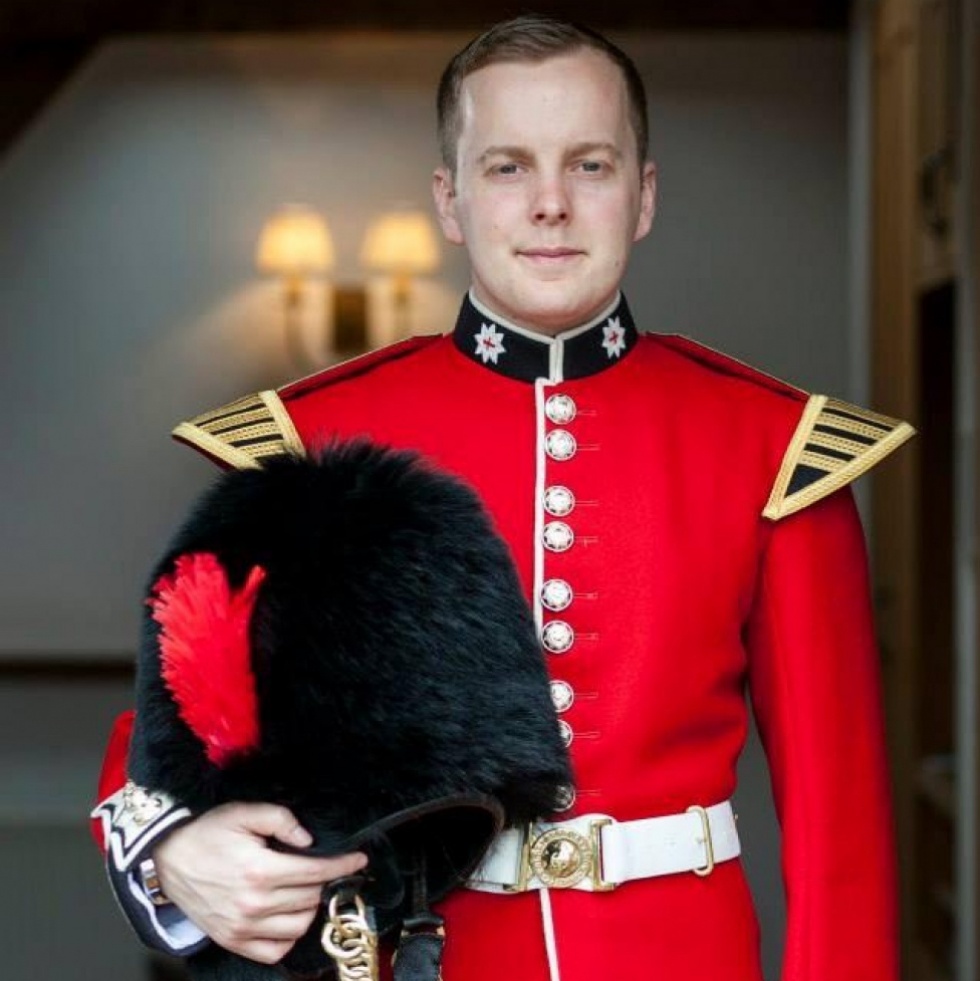 Lance Sergeant Nick Mott of the Coldstream Guards Band describes his experience of completing a BMus (Hons) at the Royal College of Music.Ā