Band of the Scots Guards 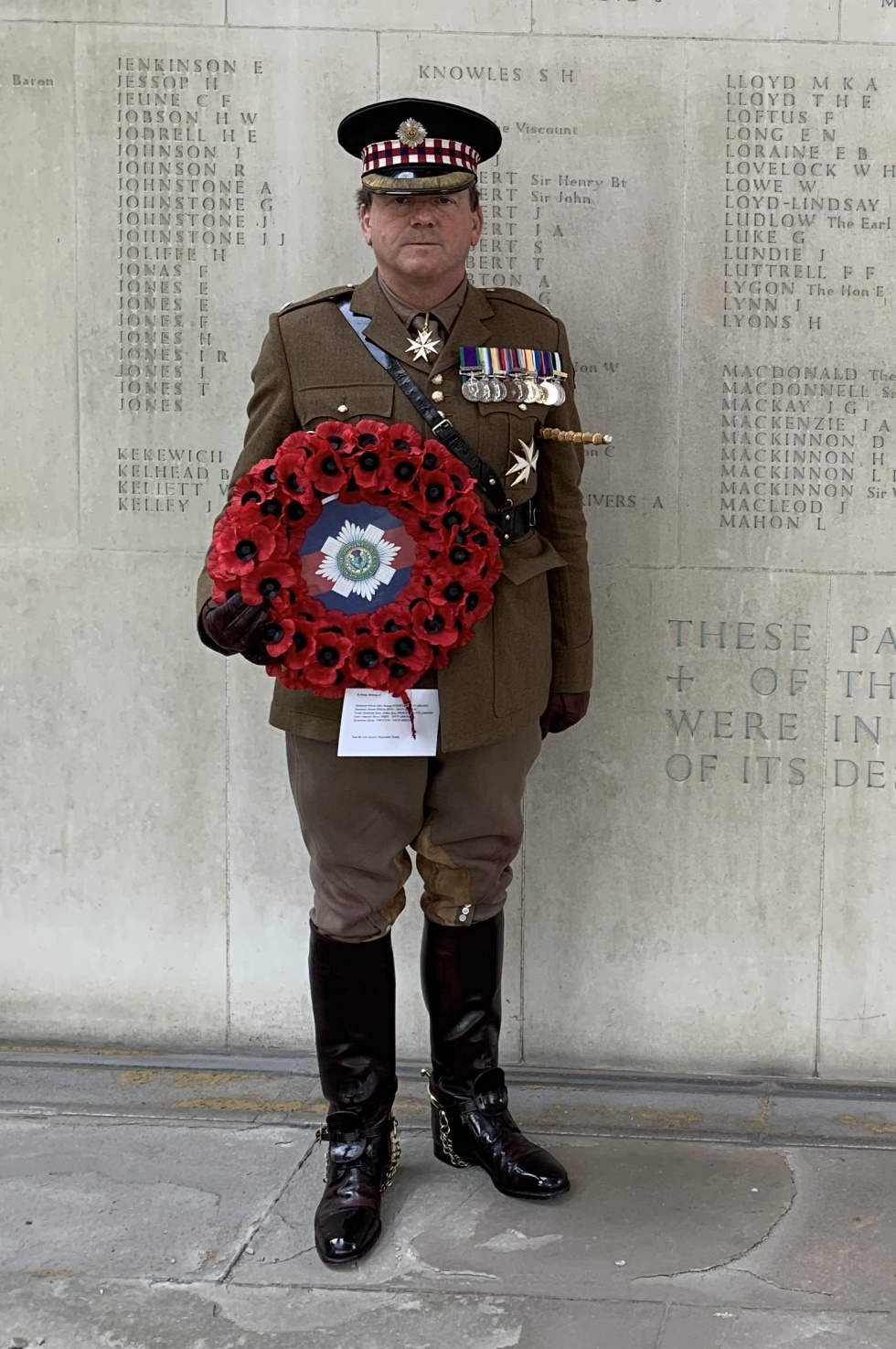 The Regimental Band has maintained a very strong bond, not only with the Regiment it serves but also with the Battalion‚Äôs Pipes and Drums. It is what makes the Band of the Scots Guards uniquely special. It is also what gives the Regiment its identity and leaves a lasting impression wherever they perform, whether that be on State Ceremonial duties or at one of their impressive concerts. Their highly talented musicians continue to capture the essence of what is it to be a Scots Guardsman, supporting the ethos, tradition and identity of our soldiers. There is nothing quite like the sound of the Band performing the Regimental Quick March ‚ÄòHeilen Laddie‚Äô with the Pipes and Drums, something that will make every Scots Guardsman stand that little bit taller.

The exact origins of the Band of the Scots Guards are unclear, however they date back around three hundred years ago, when in 1716 the Regiment was introduced into the English establishment for the first time, officially becoming the ‚ÄòScots Guards‚Äô. The Band have been incorporated within and later working by the Regiment‚Äôs side, ever since.

The Regimental Band continues to thrive to this day, demonstrating their enthusiasm and total professionalism in everything that they do, something that was displayed recently when they were deployed on ‚ÄòOperation RESCRIPT‚Äô to help with the national COVID-19 relief effort. This is not the first time the Band has shown off its resilience and adaptability. In 1916, during the First World War, the Band was on the front line entertaining the troops at Ypres and the Somme. More recently the Band was the only Foot Guards Band to be deployed on active service during the Gulf War, as part of Operation GRANBY in 1990 when they became attached to 33 Field Hospital. This dual role that a musician must possess can often be challenging, however, the Band has always risen to such occasions. This is something of which I am, as the Regimental Adjutant Scots Guards, immensely proud.