State Ceremonial Musicians of The Household Division,
recordings made between May 2016 and April 2021.¬†¬†¬†

Many of the recordings are world premieres
and are exclusively released here for the first time.¬† ¬†

The majority of the¬†music tracks are free to listen to,
and many have the option to freely download. 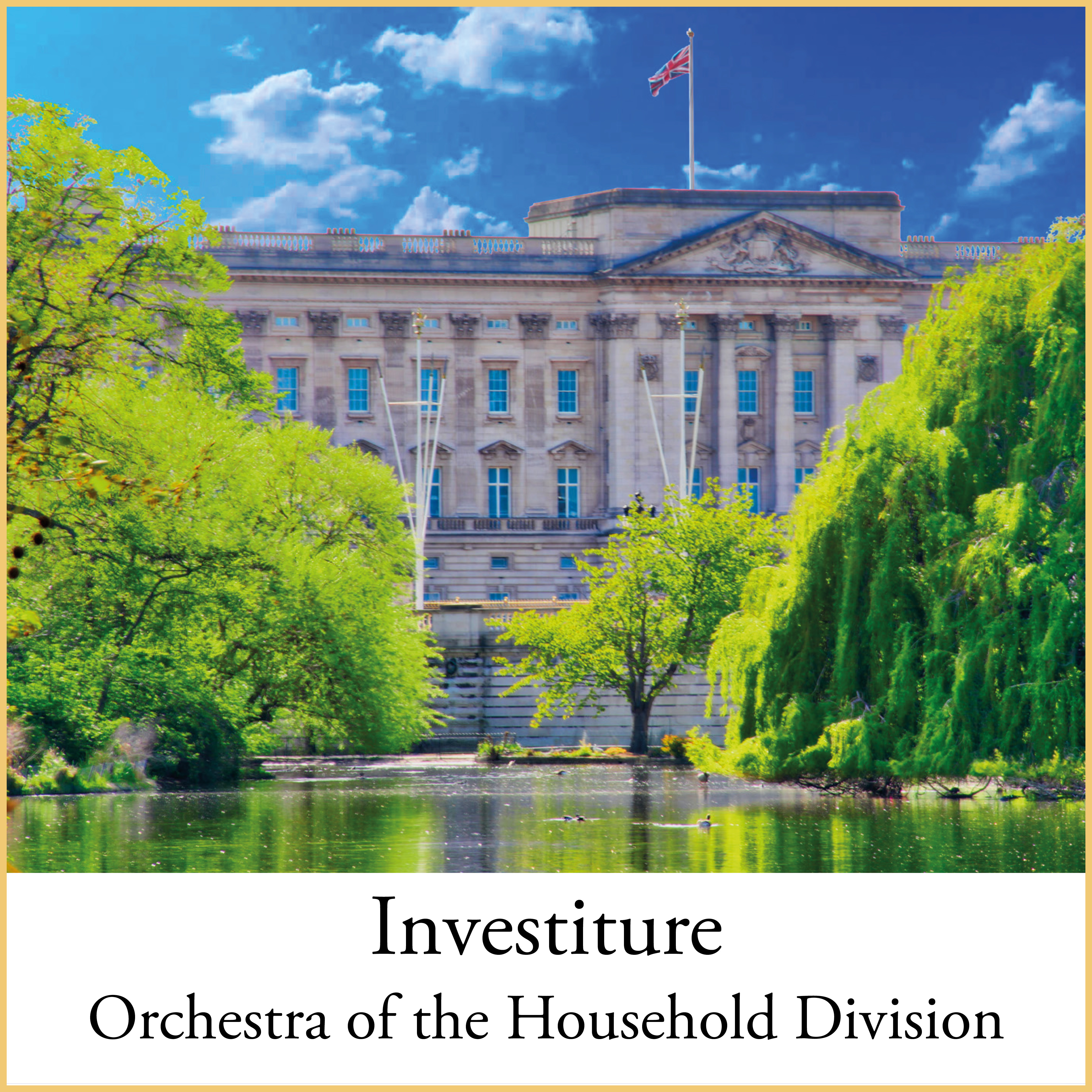 Featuring¬†a collection of music often performed at Investitures
at Buckingham Palace and other Royal Palaces around the United Kingdom.

The album also includes the world-premiere recording of¬†Regina,¬†
a new work written to mark the 95th Birthday of
Her Majesty The Queen, in the 70th year of Her Majesty‚Äôs Reign.¬†