A BMus (Hons) degree was something that I had always intended to undertake at some point in my career. Finding time to study for a full-time degree whilst being an army musician was a challenge but the Coldstream Guards Band and the Royal College of Music (RCM) were both extremely supportive.

Choosing the RCM as the place to study was easy, and the list of trumpet professors teaching there was a big factor in my decision. Furthermore, after auditioning, I was lucky enough to be awarded a scholarship which significantly helped with the tuition fees. Finally, the short distance between Wellington Barracks (the home of the Coldstream Guards Band) and RCM made it possible to finish a rehearsal or public duty in the morning and attend afternoon masterclasses or rehearsals at college.Â 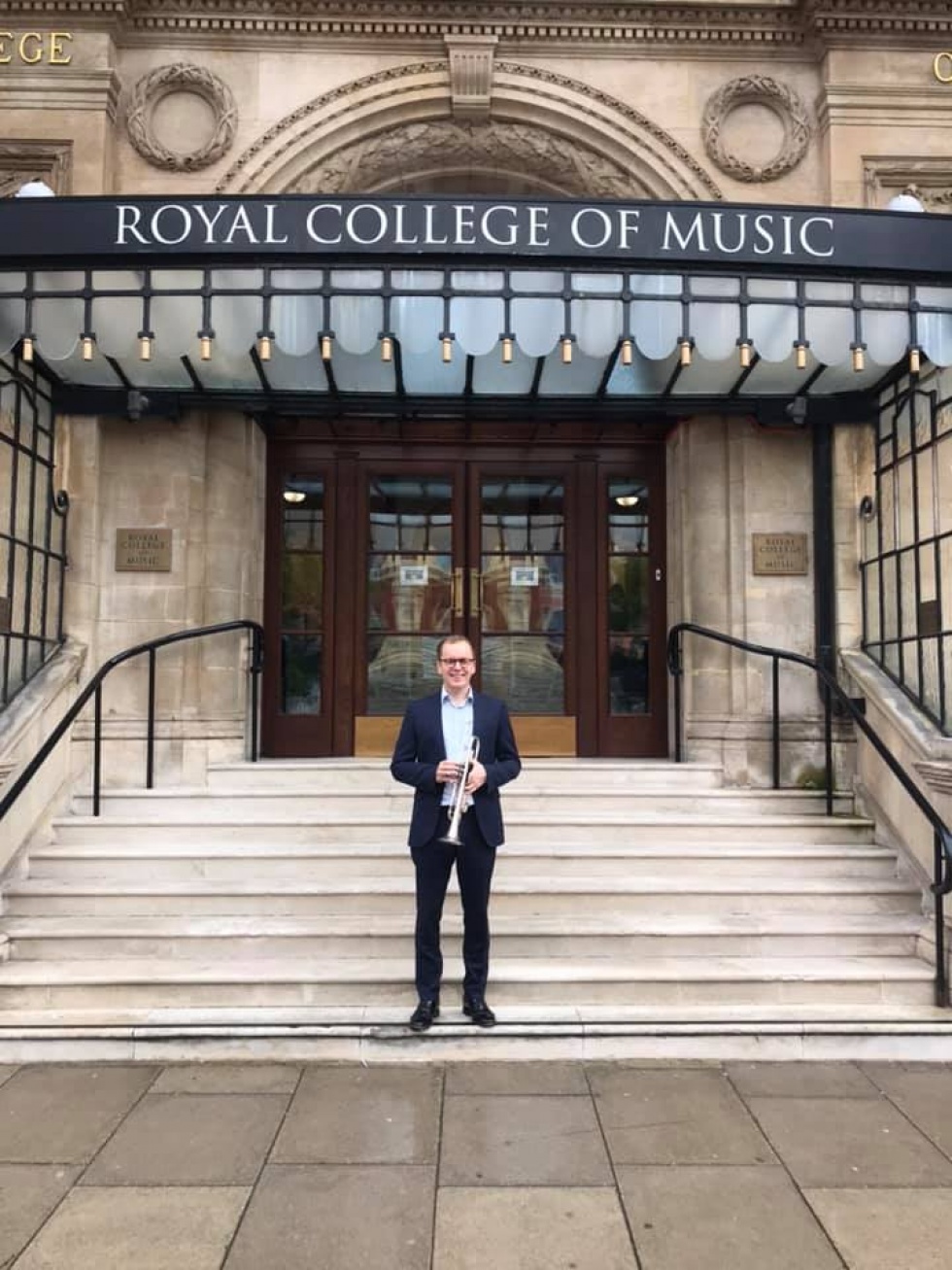 Studying for this degree has really enhanced my overall performance. Weekly lessons with world class professors including Kate Moore (BBC Concert Orchestra) and Jason Evans (Philharmonia), alongside the opportunity to play in a wide variety of ensembles, has helped me discover another level in my playing.Â

My time at RCM and working with various orchestras also made me aware of the enormous respect that professional musicians have for the work we do as military musicians. I know that many of my trumpet colleagues in British Army music are able to play at the very highest level, and it is great to know that this is recognised by musicians in some of the worldâ€™s finest orchestras too.Â 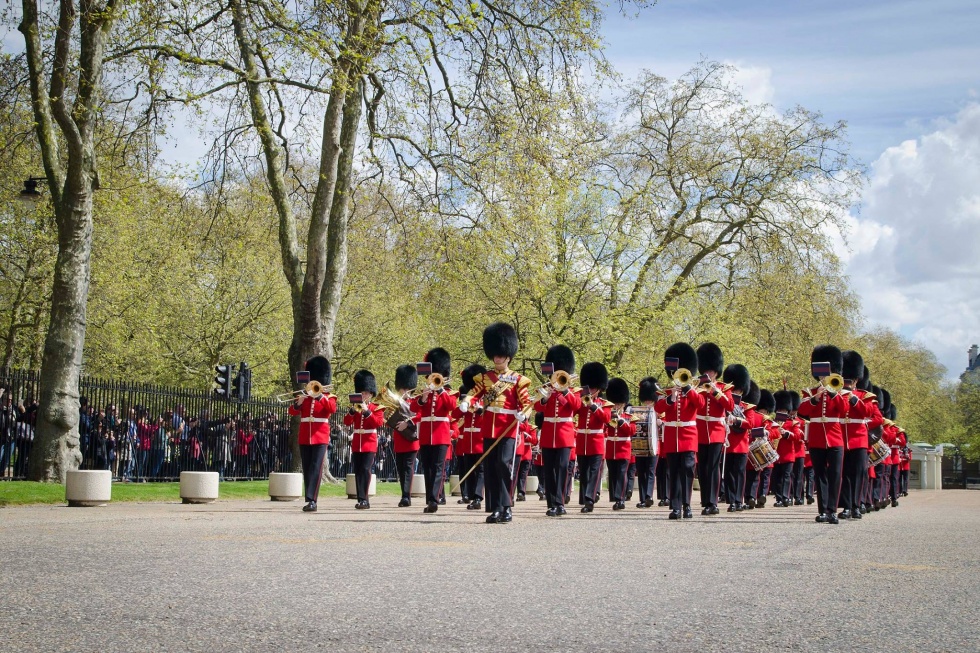 Lance Sergeant Nick Mott is the Principal Cornet of the Coldstream Guards Band.
He regularly performs at high profile events both in London and abroad.
Photo with thanks to U.N.I. Photography

Through meeting teachers at the RCM and auditioning for various positions I have been offered extra work with orchestras in London, including the BBC Concert Orchestra and the Philharmonia. Coming from a brass band background I never thought prior to studying at RCM that playing with the Philharmonia at the Royal Festival Hall would one day be a reality!Â

The experience and confidence gained through these performance opportunities has been of huge benefit both to me and to the army. I have been able to bring these skills back to performing in the military, and apply them in a range of different situations, in music and beyond.Â

Lance Sergeant Nick Mott is the Principal Trumpet of the Coldstream Guards Band. In 2019 he completed his BMus with Hons at the Royal College of Music, London. He has been in British Army Music for 10 years.Â