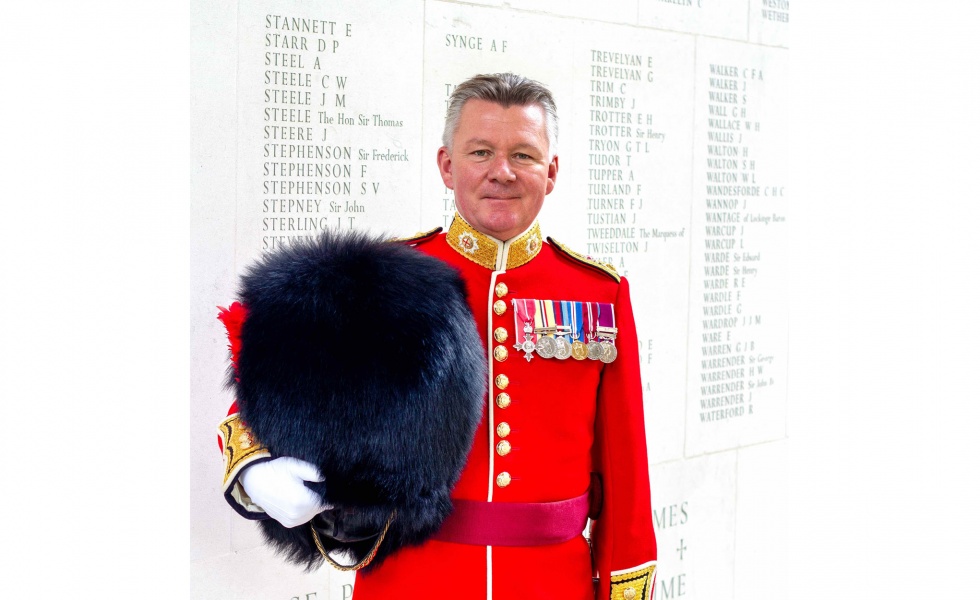 Simonā€™s career in the Army has been shaped by a great deal of Service in the Household Division, as an instrumentalist in the Welsh Guards and as Director of Music in both the Scots Guards Band and Coldstream Guards Band, as well as Bandmaster appointments in Royal Corps of Army Music Regional Bands.Ā

Following study at the Defence Academy in 2013, on the Intermediate Staff and Command Course, he served as SO2 Public Affairs Plans at HQ Allied Rapid Reaction Corps. Simon has seen Service overseas during his career, perhaps most notably as StratCom Director for Special Operations Joint Task Force ā€“ Op INHERENT RESOLVE, Iraq in 2019. He assumed Command of the Bands of the Household Division in January 2020.

Composition has remained at the heart of Simonā€™s work. In 2017 he composedĀ Passchendaele, used by the BBC for its live broadcast of the key official event in Ypres, Belgium, to commemorate the 100th anniversary of the Battle of Passchendaele. The Broadcast received a BAFTA for the live performance in 2018.

In 2018 Simon was commissioned to compose and record a major work for choir and orchestra,Ā Earth Dance ā€“ A Cantata in Six Parts,Ā to mark the Biennial Meeting of the Commonwealth Heads of Government Meeting in London, April 2018. In the same month, at Cadogan Hall in London, Simonā€™sĀ Trumpet CallĀ was given its world premiere by soloist Alan Hughes, Principal Trumpet of the BBC Symphony Orchestra.

The latter half of 2018 was committed to the composition ofĀ Cenotaph Requiem, written to mark the 100th Anniversary of the end of World War I - a large scale work that incorporates elements of the Latin Mass, interspersed with Instrumental movements that portray a chronological narrative of World War I.Ā Cenotaph RequiemĀ was given its world-premiere performance by the Band of the Coldstream Guards, the Commonwealth Scholarsā€™ Choir and Commonwealth Childrenā€™s Choir, in the Guardsā€™ Chapel on 1 November 2018.

Amongst his latest work are:Ā

In March 2022 Simon was awarded a BAFTA for the BBC Festival of Remembrance production, which was broadcast in November 2021, from the Royal Albert Hall. 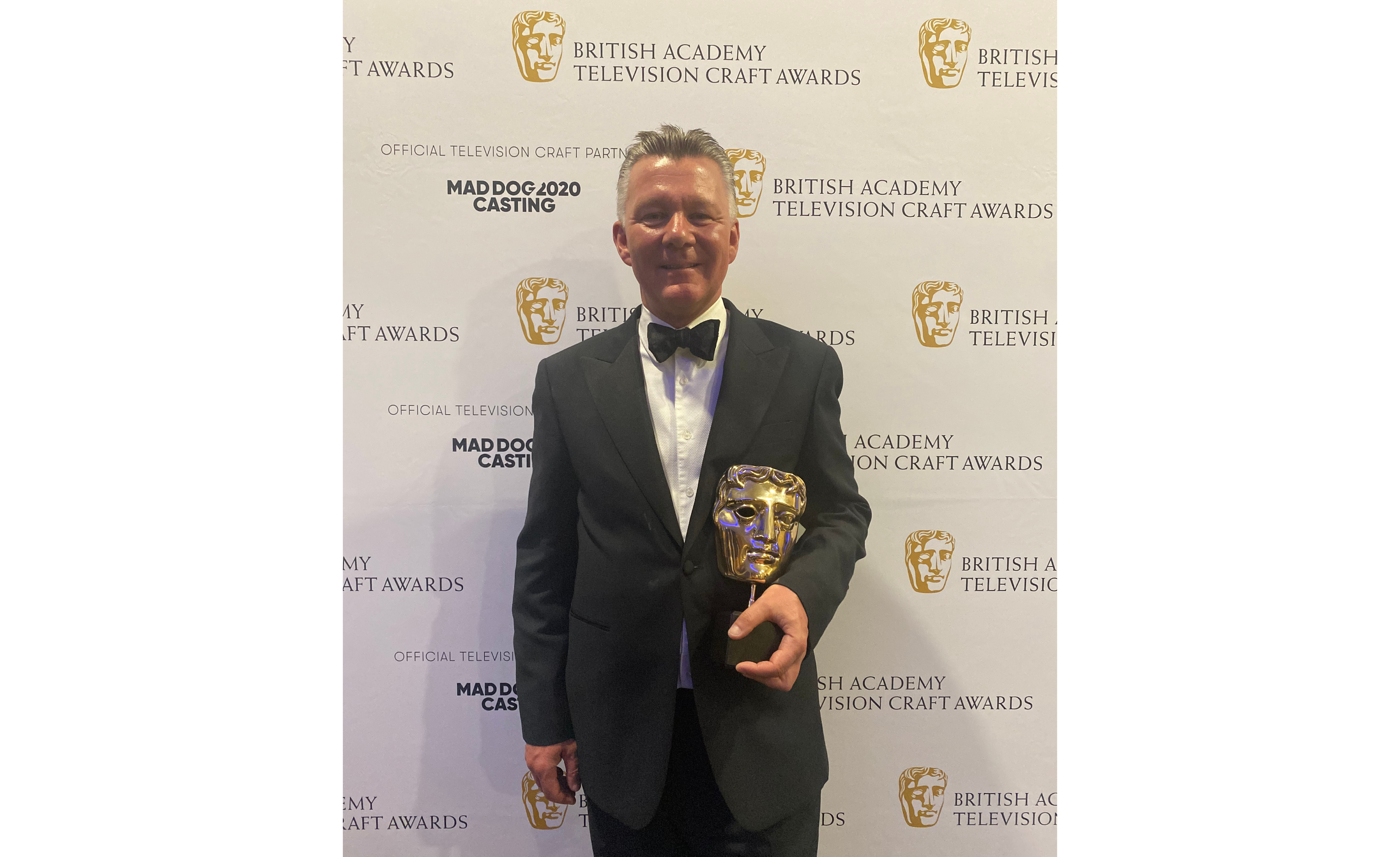