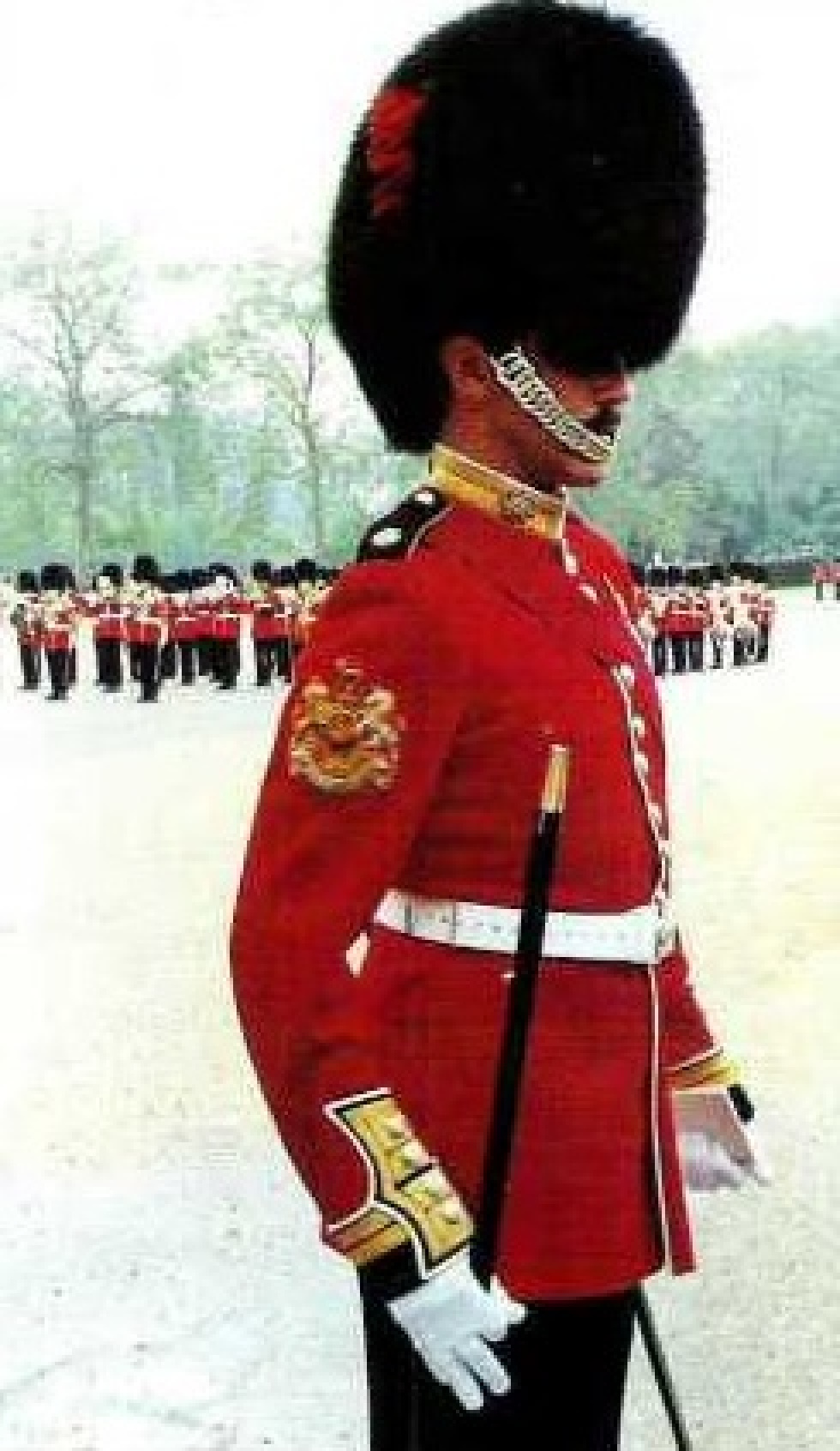 Perry Mason (1947-2017) known to all Guardsmen for a generation as the immaculate and powerful Garrison Sergeant Major at Horse Guards from 1988 until 2002, died from cancer on October 31st 2017. Alan Mason was born in Middlesbrough and joined the Army in 1962 as a junior guardsman at the Guards Depot, Pirbright, where he became a Junior Drum Major. He joined the Corps of Drums of the 2nd Battalion Coldstream Guards in 1965. He rose through the ranks, becoming Regimental Sergeant Major of the 1st Battalion Coldstream Guards. He was then selected for the post of Garrison Sergeant Major. And so started 15 remarkable years, overseeing and master-minding many State occasions and ceremonial events, including: The Queen's Golden Jubilee, and funerals of The Queen Mother and Diana, Princess of Wales. His final parade was a Review in The Golden Jubilee year of all The Queen's bodyguards, The Honourable Corps of Gentleman at Arms, The Chelsea Pensioners, The Royal Company of Archers and Yeoman of The Guard. He had stage managed the whole affair and was the last man at the rear of the march past. It is said that even The Queen shed a small tear, as it was the end of a remarkable career of one of the all-time great Sergeant Majors.