Band of the Household Cavalry 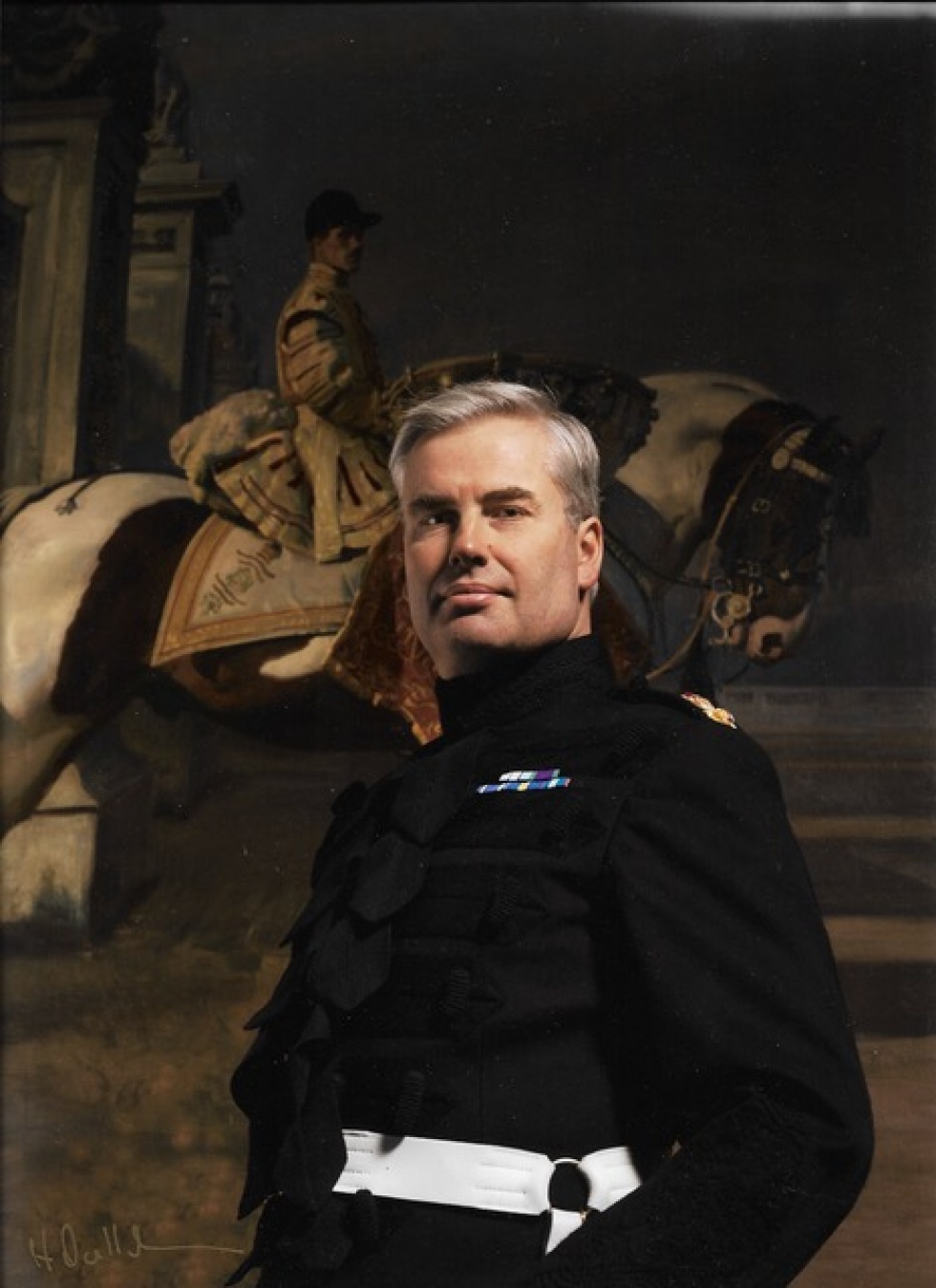 The bond between the musicians of The Household Cavalry Band and their Regiments has been intrinsically linked since the time of the Restoration of King Charles II. Indeed, it was Charles who persuaded the then Lord Mayor of London to sponsor the wearing of the iconic Gold Coats which are still worn by the Band today on State Occasions. However, this link runs far deeper than mere uniforms. Musicians have and still do accompany the Regiments on campaigns and operations, historically fulfilling a variety of roles such as entertainers, signallers, and stretcher carriers. Today, on top of their musical duties, and in the same vein as the troopers, the Household Cavalry musician must master horsemanship (with a musical instrument rather than sword) and occasionally safe passage within an armoured vehicle.¬†¬†¬†¬†

The four pieces that have been chosen reflect the close bond of both mind and attitude that exists between the Band and the Regiments. Andrew North's Glory and Honour is a quick march that brings to mind that a Household Cavalryman has historically been as happy to engage the enemy on his feet as he has been on a horse. However, the horse has been central to a cavalryman since time immemorial and therefore the inclusion of Equus by Eric Whitacre is appropriate. The theme of perpetual running perhaps expresses the fluidity of the horse and rider in motion.¬†¬†

In The Phoenix Rising by Rob Wiffin, the mythological bird symbolises change and transformation. This is exactly what the Household Cavalry Regiment is currently undergoing as it rapidly develops phoenix like, from the reconnaissance to the armoured cavalry role, utilising the new AJAX vehicle.

The choice of contemporary composers demonstrates that the Band continues to look forward, but also captures and reflects this ancient, enduring and developing regimental bond.¬†¬†