Band of the Grenadier Guards

Director of Music, Band of the Grenadier Guards 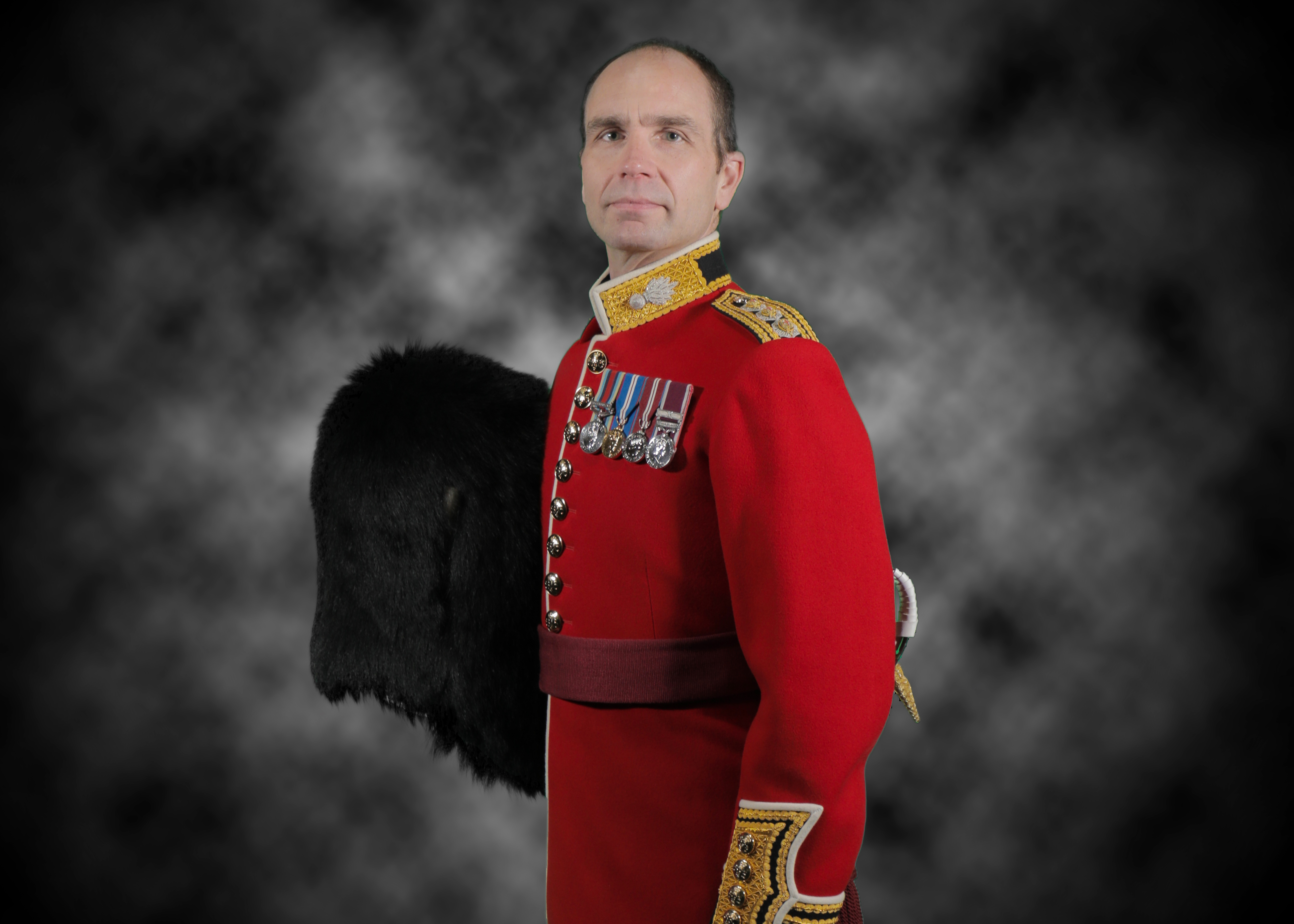 Captain Ben Mason BMus(Hons), Dip ABRSM, ALCM, CMgr, RCAM assumed the appointment of Director of Music, Grenadier Guards in May 2020; prior to which he was the Adjutant of the Household Division Bands for 18 months.

Capt Mason was involved in music-making with various Suffolk youth ensembles throughout his childhood and was a member of the local Army Cadet Force from an early age. He enlisted into his local Regular Army Band, 1st Battalion The Royal Anglian Regiment, as a Junior Bandsman in 1991 at the age of 16. It was in 1994, upon completion of the Junior Musician Course at the Army Junior School of Music (Pirbright) and the Pupil Course at The Royal Military School of Music, Kneller Hall (RMSM), that he was accepted for transfer into the Band of the Grenadier Guards as a pianist and trombonist.

In 2006 the Regiment awarded him The Brian Johnston Memorial Award for Outstanding Contribution and in November of the same year, he was successfully selected to attend the three-year Bandmaster Course at RMSM. Upon completion of the course, in August 2010, Ben received a promotion to Warrant Officer Class One and was assigned as Bandmaster (BM) to The Minden Band of The Queen's Division, in Bassingbourn, Cambridgeshire ‚Äì returning to both the Division where his army career began and to the area where he was raised. He was assigned to Woolwich as BM of The Royal Artillery Band in July 2012.

2013 Ben deployed to Op HERRICK 19; as 2IC of a unit which provided musical support to troops across the theatre. In February 2014 he was assigned to Worthy Down as BM/Officer Commanding The Adjutant General‚Äôs Corps Band, at that time the British Army‚Äôs flagship Contemporary (Pop/Rock) Band. He took up the post of School Bandmaster at RMSM, the senior Army Bandmaster appointment, in January 2016 and (following his Commissioning in April 2017) served as Director of Music to The Band of The Queen‚Äôs Division until August 2018.